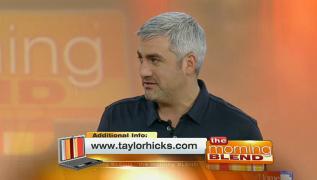 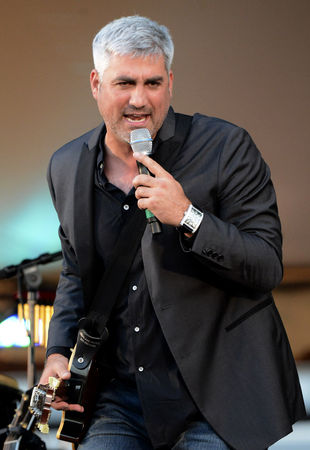 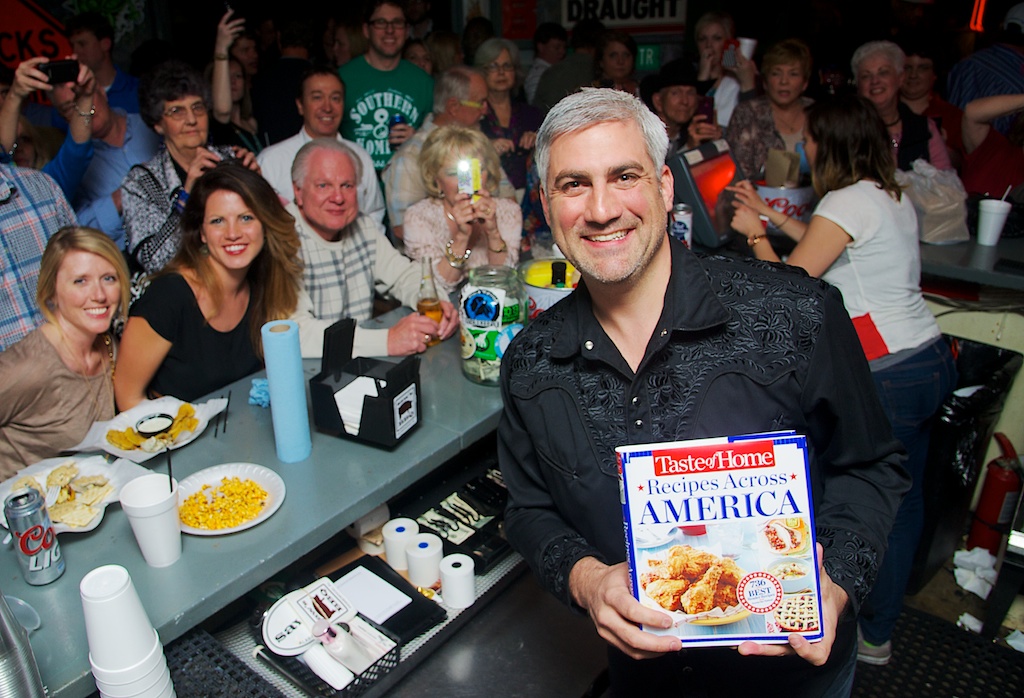 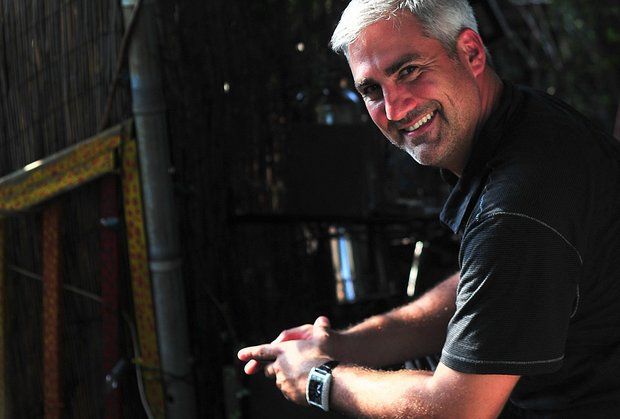 For tickets to Taylor's show at Paris Las Vegas, click… 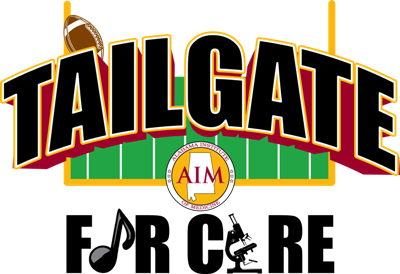 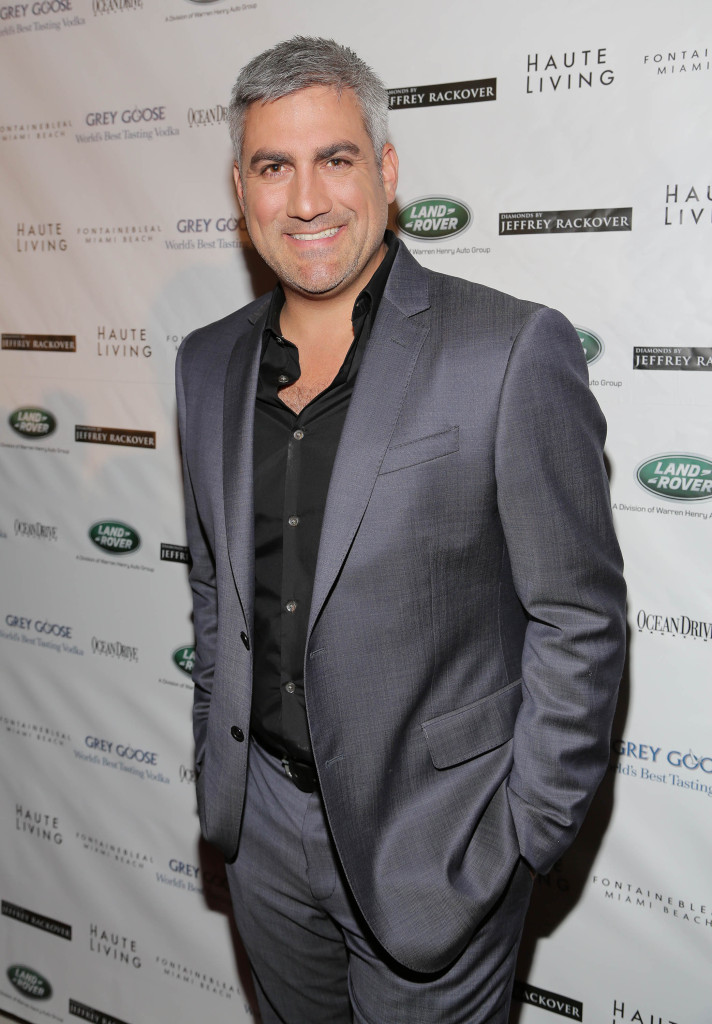