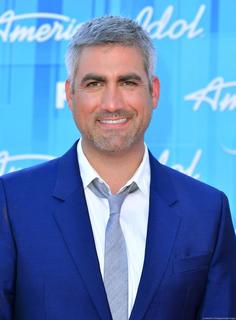 Hicks was crowned "Idol" Season Five winner on May 24, 2006. The season garnered over 30 Million viewers weekly, the most-watched in the history of the show. Tonight, Taylor will advise singers during early auditions during the 15th season premiere.

The versatile entertainer is crisscrossing the country with an ambitious media schedule that includes appearances on The Howard Stern Show, Fox 411 and Fox News Radio. Hicks is also in the studio putting the finishing touches on a new album slated for release in 2016.

Hicks wrapped up 2015 with a performance during The 84th Annual Hollywood Christmas Parade, appearances during the 24th Annual Deer Valley® Celebrity SkiFest and the continued success as restaurateur partner in Saw’s Juke Joint, a BBQ restaurant located in the Birmingham area.

If you travel by car you can stop off in small villages, town to get a taste of the local life and experience the country’s culture. We were satesfied about this option while travelling by car with pickup truck rentals.

I went to one of his parties - I really liked it

wow its really amazing news. super excited to see him.