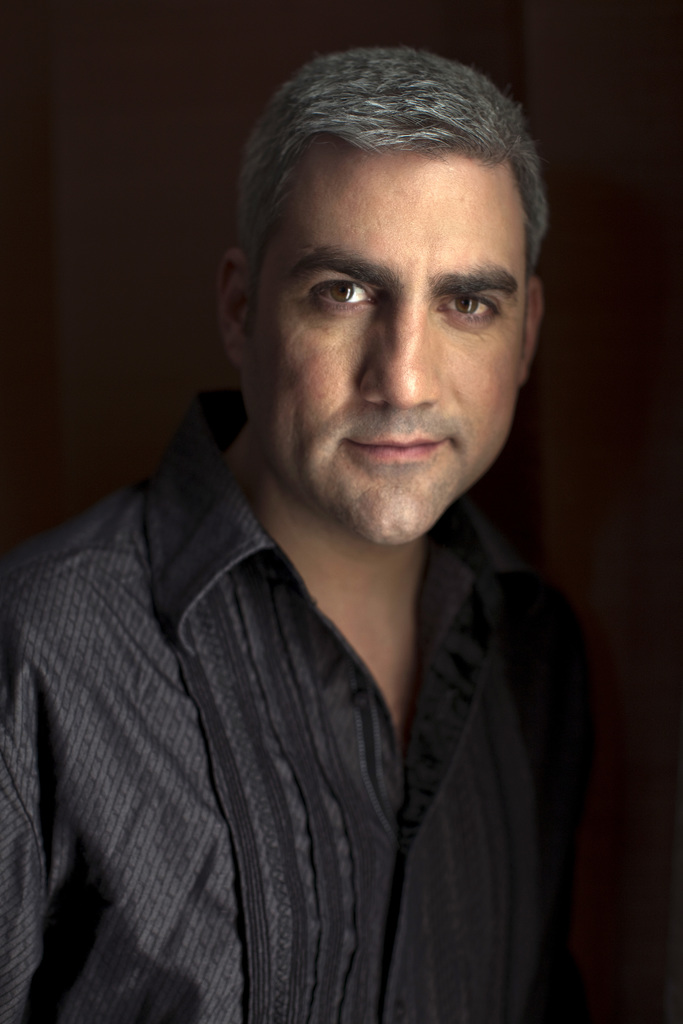 State Plate will celebrate the unique food traditions of all 50 states. “In each episode we dig into the distinctive foods of a particular state,” said Doug Butts, SVP of Programming at INSP. “Unlike most food shows, we won’t be touring restaurants; this is about the food itself, how it is grown and the people who bring it to our dinner tables. What emerges is the trivia and unknown stories behind our states’ most emblematic foods.” Taylor Hicks is no stranger to great cuisine, as the singer is a partner in Saw's Juke Joint in Birmingham, Ala.

“Taylor’s wide popularity, experience as a restaurateur, and down-home charm make him an ideal host for a traveling food series.” Butts said. “In each episode of State Plate, he travels to a particular state, where he will ‘assemble’ a plate filled with the food most associated with that state. He’ll sample everything from crab cakes in Maryland and peaches in Georgia; to chili in Texas and potatoes in Idaho. As he makes his way from coast to coast, Taylor will visit farms, ranches, markets, festivals, and other diverse and unusual locales. In the process, viewers share in the journey as he uncovers the rich details behind each state’s unique food traditions. It’s a heaping helping of America’s most beloved cuisine, rich in history, folklore, and flavor.”

“State Plate has tested very well, and audiences agree that this series complements and enhances INSP’s family-oriented schedule,” Butts said. “We are thrilled that viewers will be taking this journey with such a beloved personality as Taylor Hicks.

As the nation prepares to say a fond farewell to FOX-TV's American Idol tonight, Hicks returns to the show that made him a star, one last time.

Taylor will be among those that will perform on the series' final episode, airing at 8/7c.

"I'm so grateful for the platform that American Idol gave me as a performer and a recording artist," said Hicks. "I'm looking forward to returning to the show one last time."

Taylor also has a fast-filling slate of tour dates woven into his taping schedule, stretching well into the fall. His 2016 tour includes more stops next week in his hometown of Birmingham, continuing on through Georgia, Tennessee, Connecticut, Delaware, Maryland, and more!

Taylor is represented by Seth Rappaport at APA Agency. To book, contact Seth at srappaport@apa-agency.com.

omg its really a good news for everyone.