IN YOUR TIME (Deluxe Edition) 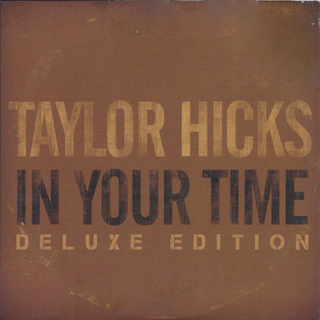 UNDER THE RADAR (Deluxe Edition) 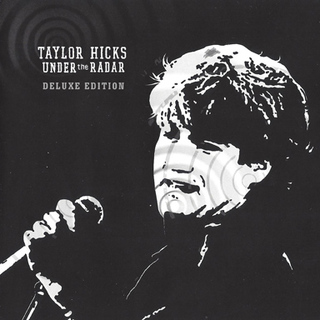 Taylor Hicks, one of America’s most beloved musical artists, is wrapping up 2015 on a high note with several performances that are reminding fans across the world of his deep and varied musical talent. Read more. ‬

Taylor Hicks, the Alabama native who won America’s hearts – and votes – during the fifth season of FOX-TV’s “American Idol,” continues to make his mark on the world – although in a totally different way. Read more. ‬

Taylor Hicks is on-deck to perform the National Anthem next week at the Major League Baseball Division Series Playoff Game Five at Kansas City Royals, which will be televised on Fox Sports 1 (FS1). He is also on the ice to perform this week at the Nashville Predators' home opener, Thursday October 8th.  Read more. ‬

Thanks all! Due to your votes, Saw's BBQ was crowned one of the winners in the Alabama Barbecue Battle! Click here to see all the winners!‬

Taylor Hicks stopped by American Idol auditions in Denver, CO and recorded a special video for Idol hopefuls. Check it out by clicking here. 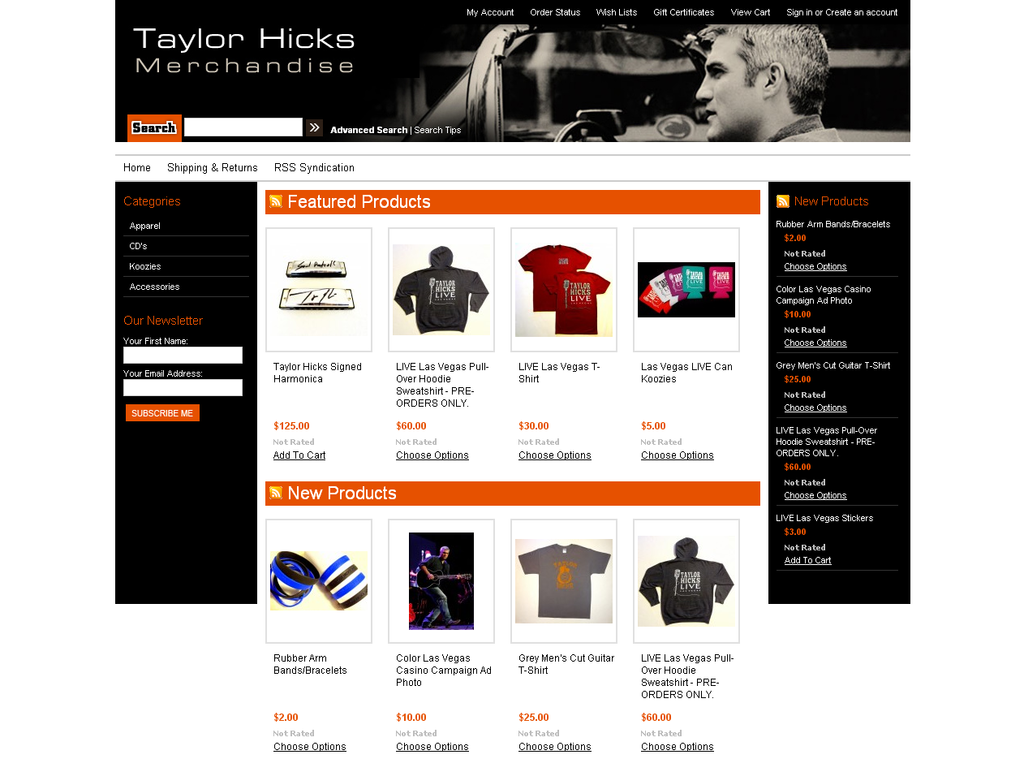 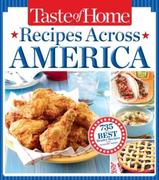