Here are some of the images from Taylor's performance:… 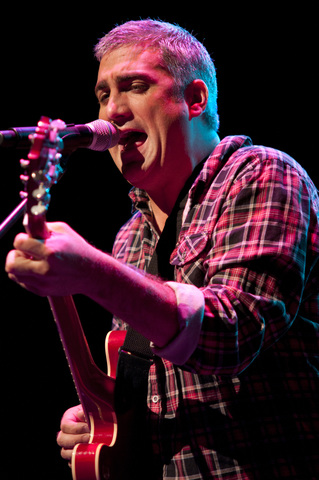 Sunday morning I was hellbent on getting some coffee at least before the hotel closed the buffet...so at around 9:05 I'm looking for the urns when I see Jeff Lopez helping himself to some oatmeal...he greeted me so friendly and said come sit with me and chat...
The hotel guy, who happened to be from Alabama said he'd get my coffee for me if I said "Rolltide"...LOL Then I was like who is that for Auburn or B'ama...they both set me straight and we sat for a very nice time...Jeff…
Continue

Life Changing Lives 3rd Annual Gala was held on Saturday, September 11, 2010. The Gala was held at The Ritz Carlton in Laguna Niguel, CA and featured a performance by Taylor Hicks. Here are a few images from the event taken with Taylor. 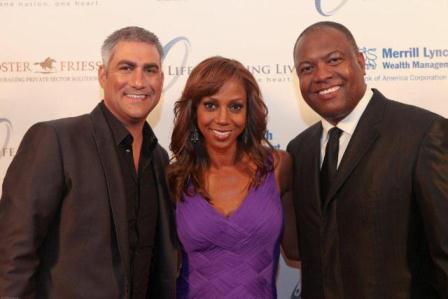 Taylor Hicks will premiere on "Don't Forget The Lyrics" in October!

Taylor will make his Don't Forget The Lyrics debut on October 12, 2010! Taylor Hicks will be a guest on the show, so make sure you check below for future air dates of the show on different networks in case you can't catch the October airing. Don't forget to tune in!!

Taylor Hicks appeared on The Wendy Williams show to perform his newest single, “7 Mile Breakdown” from his latest album The Distance. Check out the complete video below…

I will definitely be looking for it on my tv.

Taylor Hicks is LIVE and in concert at Infinity Hall this Wednesday, September 15! If you're in the area and would like to reserve seats to the event you can click here for tickets. Enjoy! 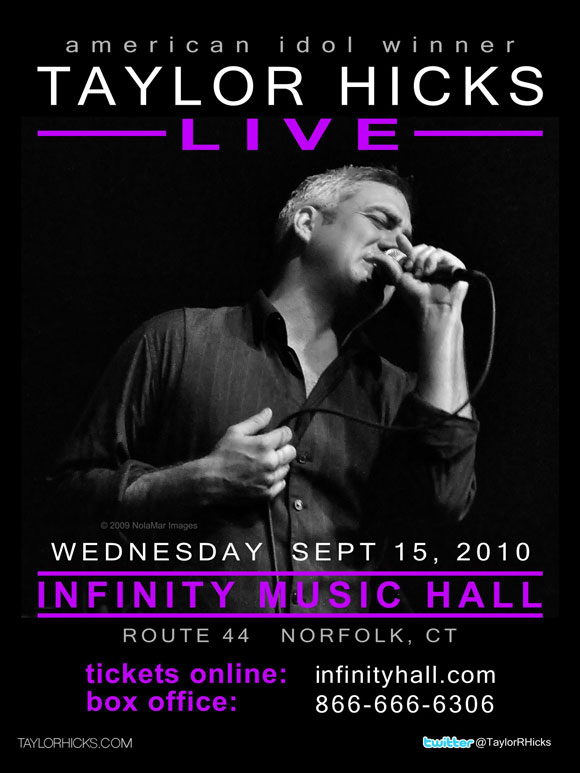 Photo taken at Ram's Head On Stage in Annapolis,…
Continue

Click here to view a PDF of the article.

Love Of A Lifetime!

Well they say that you only find the love of a lifetime once in your life. For me I found it many years ago. It was a simple life for me and my love, we had two beautiful boys together and we were happy. Now there were times that we did not think that we were going to make it but our love was so strong that we indear everything and everyone who tried to come between us. We were not rich, as a matter of fact we lived paycheck to paycheck, but that all we needed as long as we loved each other.…