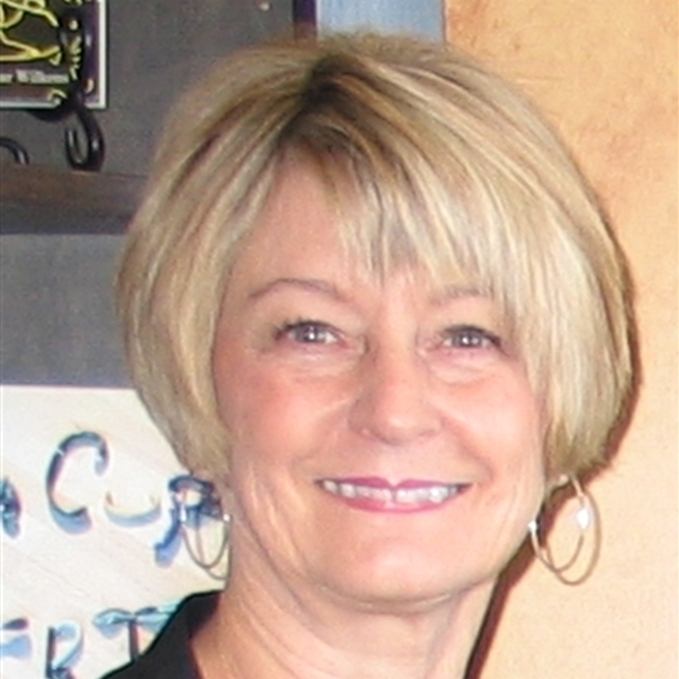 Judy Morton has not received any gifts yet

Good morning, my name is Emmanuel Godwin, no matter very important I would like to discuss with you, because of the confidentiality of the subject, please contact me back directly on this my private email address provided on this message here (emmanuelgodwin113@gmail.com). that will allow me to explain it to you.

tygrlillie said…
My background is of the Kongfrontation que at Universal Orlando - I worked hat ride before it was replaced by the Mummy coaster that's there now. Good ride, but I miss my big Ape every now and then.
And Birmingham is definately the most exciting way to see Taylor, bar none. Absolutely nothing like it in the wrld. And you bet, I'm counting on him to turn up once and a while i his hometown, lol.
What's stopping you from going back to school and getting a library degree? I have a friend who went back and started college at 86, so don't say you're too old....
I do collect a lot of stuff, huh? LOL! The good thing is, I pretty much will love anything ever gets me my whole life through, so if anyone ever gets me a gift at any time, they can rest assured it will be very well loved. I'll check out the picture in a bit - I gotta send off flight ifo to my friend, Binx. I'm looking to move over the summer, so my daughter starts school next year in Alabama.
My daughter will turn 8 years old this coming Sunday - October 25, and more than willing to adopt new family and friends! If you need a fix, stop on by, lol. You'll have to beg your daughter to send you a postcard for me from there - I don't have one from there. Just hang on to it for when we run into each other - we probably will sooner or later.
Where'd your son move back from? That is lucky they're nearby, isn't it?
~tyg

tygrlillie said…
*giggles* Yeah, I was watching Tay from his audition and haven't looked back since.
I like Tennessee well enough - it's beautiful in the fall most especially - but because of one gray-haired soul singer, I have had the opportunity to travel quite a bit and have seen more of the country than I had ever done before. For the several places I have been to see Tay play, there are two I liked best, and only one I have been to more than once. That would be Birmingham. I actually walked out of my car and felt like I had come home each time I've gone, which is what? Three times so far? Something like that, anyway. I really liked it. I like the feel of the music scene, of course, but I also spent time in Five Corners and a few of the clubs and places downtown and just really enjoyed it. The people have such beautiful hearts there. And it's a little big town. Not huge like Chicago or New York - which are lovely to visit and explore but would be afraid to raise my kid there. And not tiny and would take eons to get to anywhere interesting on Saturday afternoon for a day trip with my daughter. Plus, I see how they raise their kids in the people I've met there, and that's the kind of kid I want to raise my little girl to be.
A librarian, huh? I confess - I am a bibliophile. That's right - always got my nose in a book of some kind. And you live on the west coast. I want to get out that way some day. I hear if you like the rain (which I do, by the way), Seattle and around there is a great place to visit. I'll get to it, I'm sure. So far though, like I said, I'm really liking Alabama. I think that's mostly because it's not far from here.
You'll have to send me post cards. I collect lots of stuff, but mostly postcards, snow globes, white tigers, 80's memorabilia, Christmas ornaments, pins, Prescious Moments, Taylor stuff, silver picture frames, tigerlilys, Tigger, Tweety, Tink, Tigerlily, prowrestling stuff, stuffed toys, and magnets - drives my poor mother nuts because my collections have taken over my room,lol. And I am trying to get a Barbie collection started. I only have one so far -Grease's Frenchy!
~tyg

OCTaylorFan said…
Hi, Judy! Nice to hear from you! It was so much fun in Seattle! I'm sorry you missed Birmingham -- it was just amazing! What really got me was the
two shows, back to back -- and then on top of that Grease and the cast
party -- I probably would have mortgaged my house if I had to :-) Insead of
being satisfied, I just want MORE! Keeping my eye out for something closer and something more than Grease! Hope to see you at another concert soon. My real desire is that he will make the Birmingham appearance every year. I would go again in a hot minute EVERY time, because we enjoyed Tayor so much performing in his hometown and we also loved Birmingham and the surrounding area. I saw you were asking for help with your photos -- hope you figure it out. I haven't tried here yet, but it took me a long time to figure it out, so I've been hesitant to even try here -- I'll look forward to seeing your photos.

tygrlillie said…
Hi Judy!
I'm not sure when I'll have the chance to see Tay again, but probably in the spring, or if anyone has plans to come get me, lol. I'm a single Mom/ college student and don't often have a lot in the way of extra cash. Trust me, though, Taylor gets his fair share of what I do have!
I currently live about an hour's drive from Nashville, Tennessee but looking to move come the summer.
If you haven't any luck with you're pictures, try uploading them to Photobucket and re-sizing there.
And yep, Taylor - with alittle hlp from his family, friends, and fans - has completely changed my life...and for the better!
I'll catch up with you soon. Do write and tell me more about you.
~tyg

Tempe said…
Can't think of a better way to recover ... watching WATW and dancing with the music! Take Care!

Tempe said…
Isn't that the truth! It's bad enough he's so far away ... Idol Rewind is helping a little. At least he'll be on TV - back in time. HDNet ran WATW again Wednesday, too. We'll get through it, I just don't know how ... :)

Judy Morton said…
Do you know how to resize a photo. I have tons of Taylor photos..but don't know how to make them smaller.
I went to my pictures on my desktop and highlighted the one I wanted..but I don't see the word add or save changes.
Maybe the photo was too big to upload.