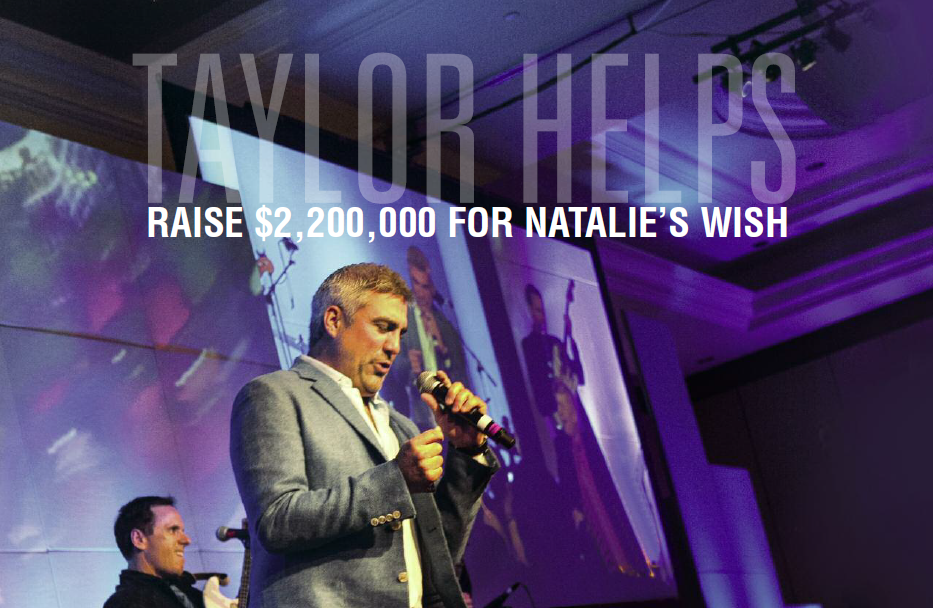 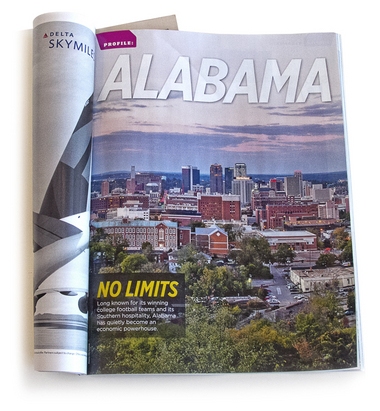 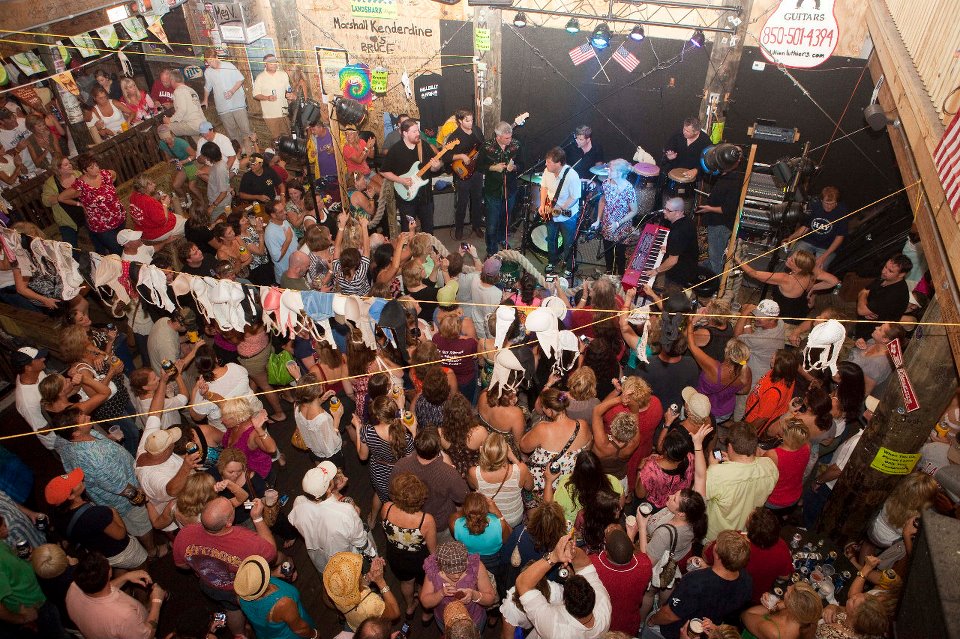 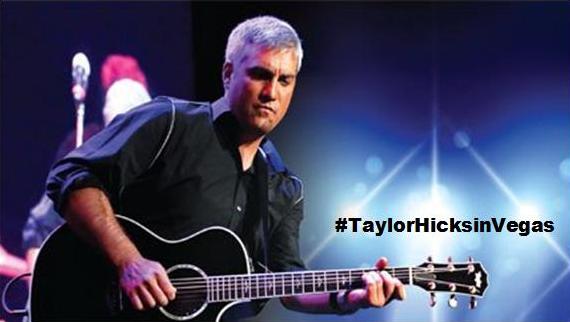 As members of Taylor's fan club-the infamous "Soul Patrol" we all like to think of ourselves as one of the elite group of fans that support Taylor no matter what happens in his career and follow him wherever his career takes him.  Yet our

BEST efforts fall way short of the woman that was, is and always will be Taylor's Biggest fan-his grandmother-affectionately known as "Grandma Joni" who recently passed away.

In his autobiography "Heart Full of Soul" Taylor…