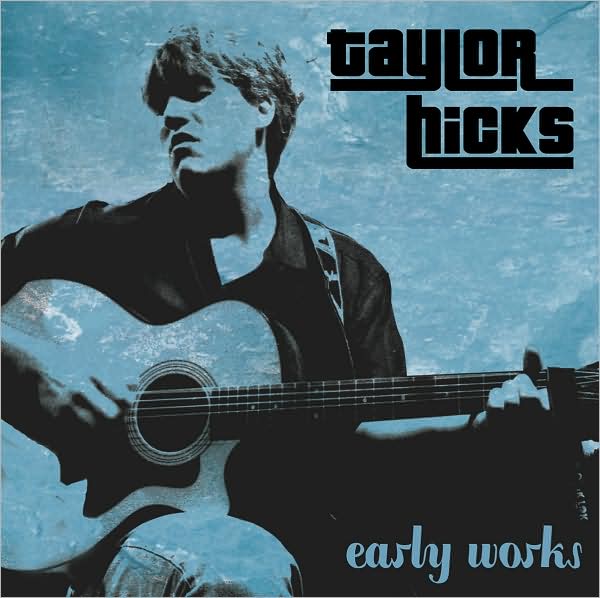 Thank You Note From Ginger Hugging Bears From Nancy Paonessa/Nancymunchkin

Athena Anne Foxx said…
Thanks for the warm welcome. :)

Thank You Note
Thank you for the Welcmoe. An YES he is great!
From the Gift Store

Parley Blue said…
I had much Elvis stuff when I was a kid too. For some reason I like Taylor even better. Theres just something about him and that voice. And his ability to play the harp and arrange music and he puts together a great band. Hes pretty independent and didn't do some things the way AI wanted him to and they have not treated him well and that just makes me want to support him even more.
I said right after he was on AI that they would never be able to replace him and they haven't.
But now many people in the entertainment media who said all kinds of great things about him when he was on the show don't treat him too well. Makes you wonder what all happened. I have never been able to see him live, but I will some day, but I watch all the video, read all the recaps, I have never followed anybody like I have him.
I think he is just a very special person in a lot of ways.

Janette Channing said…
Hi Parley Blue,
Fell in love with Elvis when I was in grammar school and except for his gospel music, I think I have all his songs. I have 32 albums from movies and his 45 in among the 500 45s I have from the 7th grade through high school. When he died, that was when the music died for me. I think I started watching American Idol a year or two before Taylor. When he made his first appearance in front of the judges, my husband and I looked at each other and knew he was the one. I was worried when Simon was so negative, but with Randy and Paula loving him, I knew he would make in through. After each show, I spent the next two hours voting for him, then I anxiously awaited for the following week to see him again. I managed to get a hold of some site, (now gone) where I was able to download his weekly songs. Two years ago, we went to see him in Myrtle Beach. He was fantastic, however, the music was a little too loud, I wanted to hear more of him. I do hope in the future he comes back to Myrtle Beach, or makes an appearance in Raleigh, NC. After American Idol this week, Taylor was on my mind, so I looked him up on FB and eventually ended up on You tube. I was up after two, watching all his videos from Idol and realized, that after Taylor, the excitement left the show. No one has the energy and talent and personality that he has. When he preforms, I feel what he feels. I really, really miss him and what makes it worst, I know that there will never be another one like him. I was so glad the he didn't touch up his hair, I thought the gray made him look so sexy and manly.
Nice meeting another Taylor lover.
Janette